Official Results from our Open Competition 100514 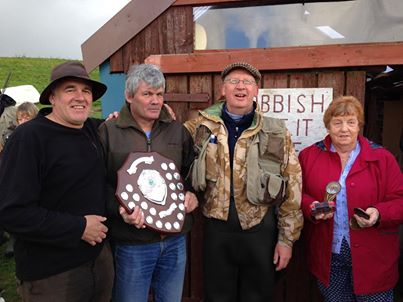 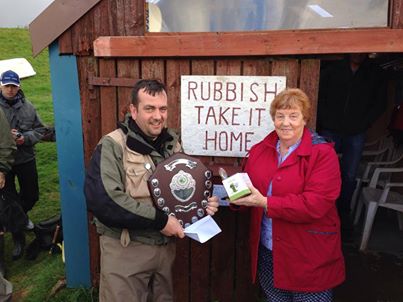 I would like to thank, Mid Clyde , A Scott for their prize donations, TLF for their continuing support, Rosie Bell for presenting the prizes. Everyone who help with the stocking and everyone who attended and made it a great day.

And below a wee video of one of our anglers fishing on the day.