Just a wee post to publish the official results from the members competition from the weekend.

Grant, Tommy and Wullie were the 3 with the heaviest bags to go into the SANA competition.

Wullie has asked to give his place to Roddy for the SANA competition.

Thanks to JC Tait who donated a bottle of whisky.

Thanks to George Hamilton who donated a bottle of vodka.

This years Club Champion – Grant Mitchell with the Heaviest Bag 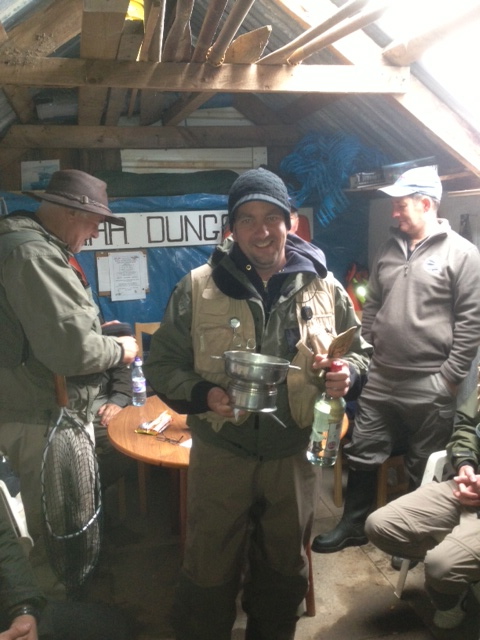 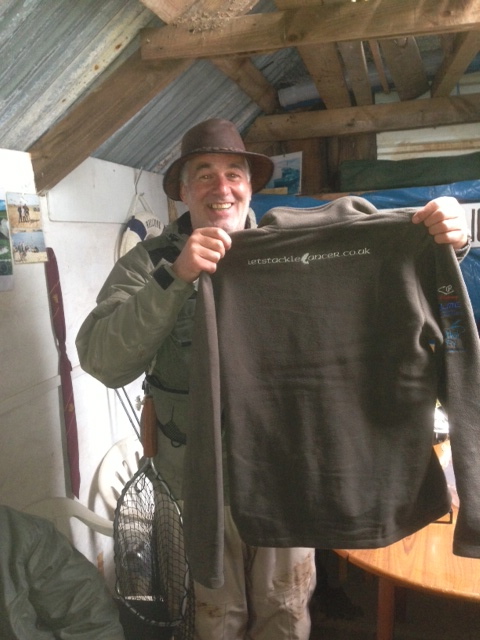 Today raised a few pounds for “Let’s Tackle Cancer” all members competing made a donation of £5.00 – well done- Tommy’s Heaviest Fish means he won the “Let’s Tackle Cancer” Fleece
Well done and thanks to Graeme Hamilton who once again did a great job of organising the Competition – Graeme is going to stand down from his role at the club for the next few months due to work commitments the UAAA and Members thank Graeme for all his efforts right from the inception of the UAAA – Graeme was thanked by our Chairman Wullie Weir and founder members JC Tait. 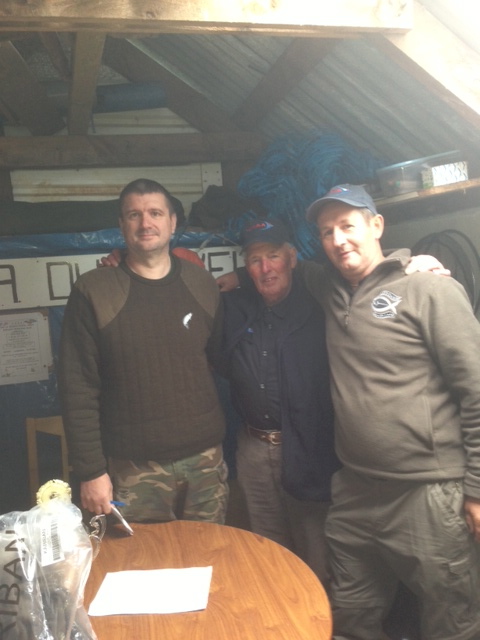 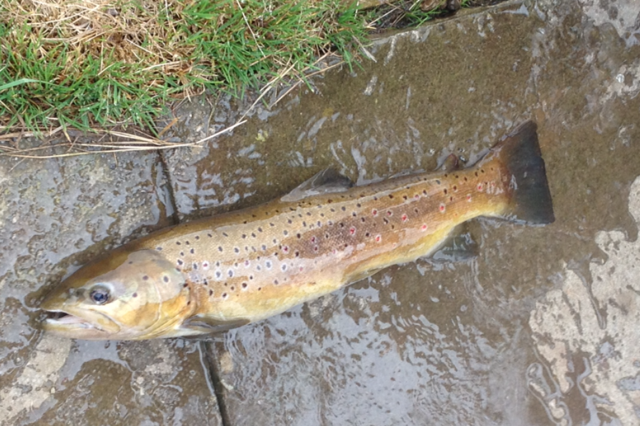